The NBA is going to be gearing up before long. The Warriors have really enjoyed their return to the top, overcoming adversity such as serious injuries and Kevin Durant’s departure. The Warriors are not losing much in the way of personnel and all the main pieces are still in place which makes them the NBA odds on favorites to win it all again.

Behind the Warriors are last season’s east champion Boston Celtics. Apparently the offseason drama in Boston wasn’t enough to keep oddsmakers from listing them as the second best team for the 2022-2023 season. Jayson Tatum is back to lead the charge with his impressive 2021-22 season statline of 26.9 PPG and 8.0 RPG.

So which team will round out the top three favorites to win it all in 23’? Are you thinking Lebron and the Lakers? Well, you would be wrong if you were. Lebron and company are way down the list at #10 on the top ten odds sheet. Apparently there just isn’t enough spark in L.A. to have the experts thinking that the Lakers are for real. Lerbon is nearing the end of his career and team depth is a problem.

No, the number three team is the Milwaukee Bucks. The team that won it all a couple years ago still has most of the pieces of that championship team, most importantly Giannis Antetokounmpo. He had the best season of his career last year averaging right under 30 PPG.  There is no doubt that if they are hungry enough, the Milwaukee Bucks can pull off another title win. They will need to figure out how to stop the shooters playing for Golden State to make that happen. 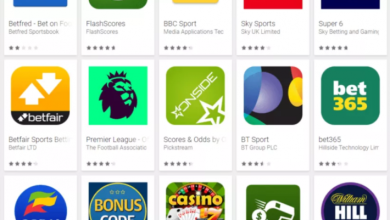 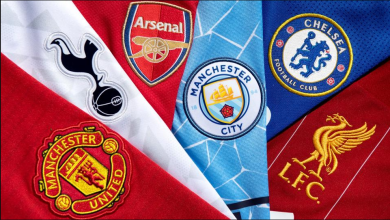 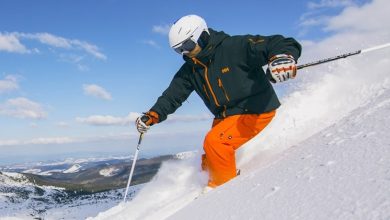 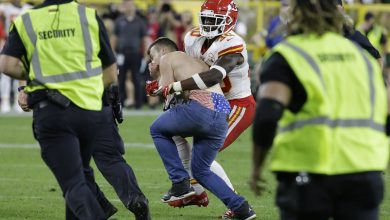